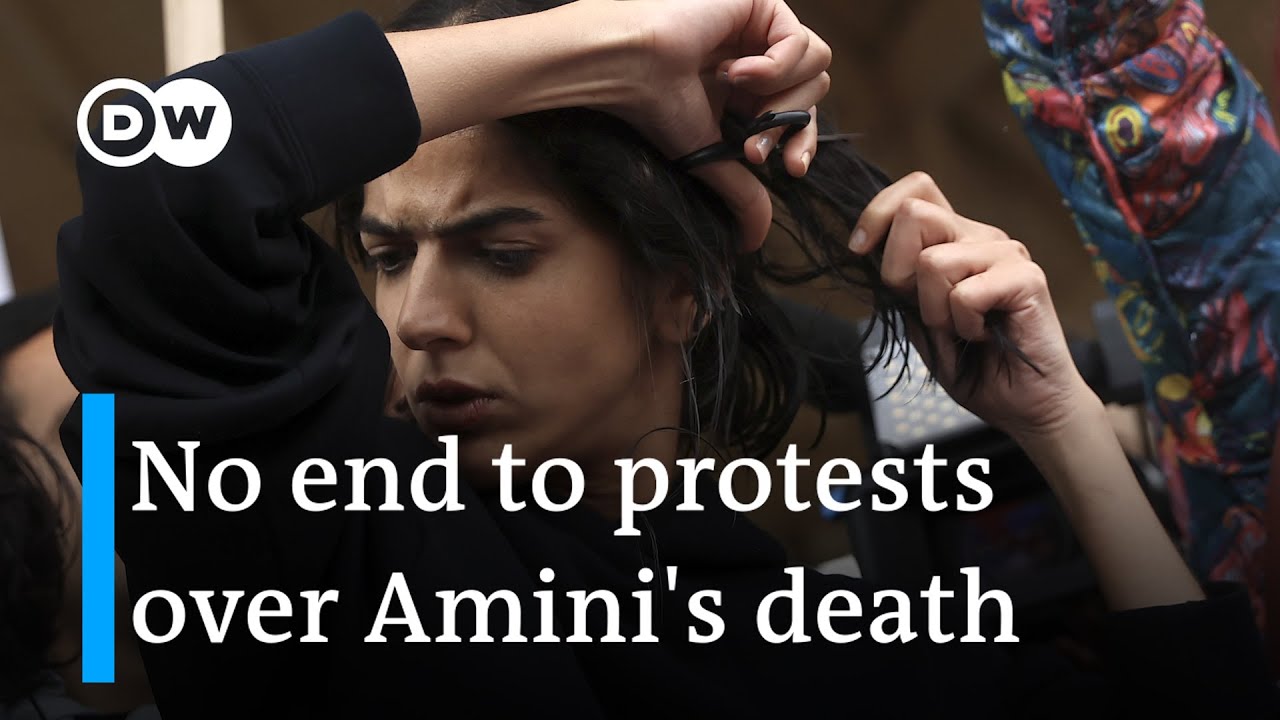 In Iran, there has been no let-up in the anti-government protests that have been sweeping the country. The unrest was triggered by death of Mahsa Amini, a 22-year-old woman who died last month in the custody of the country’s so-called morality police. She was arrested for allegedly violating Iran’s strict Islamic dress code. Her death has drawn international condemnation and demonstrations of solidarity – including by female celebrities and politicians who cut off locks of their hair in a symbolic act.

Leave a reply Click here to cancel the reply

We're not around right now. But you can send us an email and we'll get back to you, asap.